Marina also known as the “Mermaid” was originally trained for her first 500 hours of Massage Therapy and licensed for Massage, in the Bay Area of California.  Eager to broaden her spectrum of bodywork, she completed a 200 Hour Yoga Teacher Certification at Greenpath Yoga in San Francisco.

In 2014 Marina, continued her journey in learning about massage by foot pressure and took a Chavutti Thirumal Massage course which is also known as Indian Rope Massage  derived from Kerala, India. Being trained in Barefoot Shiatsu, Ashiatsu and Chavutti, Marina has a unique modality to add to her repertoire of services.

With over 1.000 hours of Professional Training in several differing Massage Modalities and Bodywork, Healing Arts have become the center of her world. Marina is also Licensed for the state of Louisiana where Mermaid Magic, also known as, Massage by Marina was first launched.  In addition, she has obtained certification as a Yamuna Body Rolling Practitioner after a 10 day intensive training in New York. 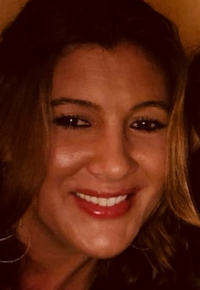 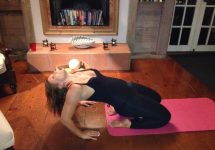 “When you love yourself?
That’s when you’re most beautiful.”